Footnotes in the Order of Disappearance - by Fady Joudah (Paperback) 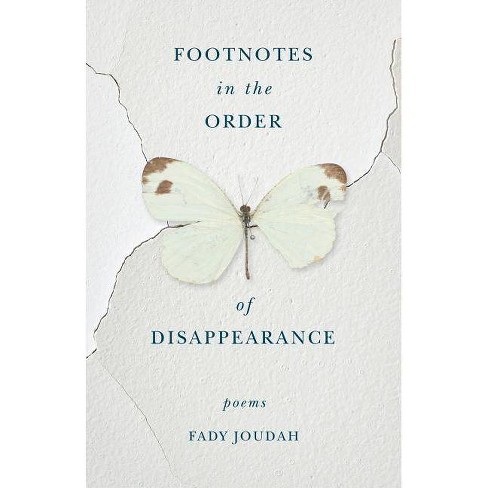