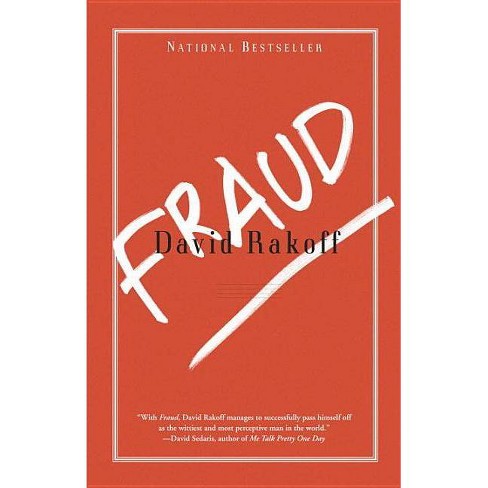 $10.99
MSRP$16.00
no reviews yet
be the first!be the first! ratings
Shipping
Free standard shipping with RedCard
Loading, please wait...
Help us improve this page

"Rakoff likes to paint himself as urbane to a fault, an outsider anywhere unpaved. But then, in the woods or on a mountaintop, he reveals himself, despite his searing and hilarious observations, to be a completely unrelenting romantic."
-Dave Eggers, author of A Heartbreaking Work of Staggering Genius "David Rakoff's hilarious, bittersweet stories are epic struggles-between smoky bars and the great outdoors, management and labor, Santa Claus and Sigmund Freud, New York versus everywhere else, and, not least, neighbor-to-the-North against South. Rakoff is such an American original it turns out he's Canadian. Vive the brain drain!"
-Sarah Vowell, author of Take the Cannoli
If the item details above aren’t accurate or complete, we want to know about it. Report incorrect product info.