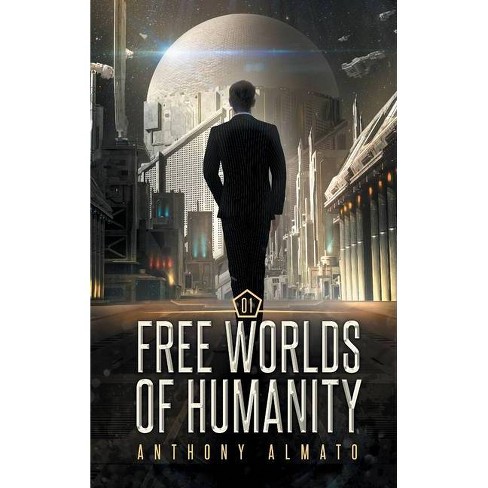 Perfect for fans of Dune and The Reality Dysfunction, Anthony Almato's debut, Free Worlds of Humanity, reveals the long-lasting effects of corruption and colonization in a distant future where humankind has discovered interplanetary space travel--and weaponized it.

In the colonized planets forming the Free Worlds of Humanity, a select few, like Henry McWright, live richly as politicians governing the masses through lies and deceit. They proliferate their wars with exhausted soldiers, like Askar, whose wish to die is still unfulfilled. Dissenters, like the legendary resistance leader Isabel Sideris, believe that the only way forward is through a governmental purge. Among the key players hide the pawns: wayward souls like Mace Applegate, who's been fleeing across space with corporate secrets, and Kathryn Norcross, whose vengeance is a bag of teeth tied at her hip. For all of them, freedom isn't free, and they'll pay with blood if not coin.

Blending the gritty multiple-perspective narrative of Leviathan Wakes, the complex politics of Foreigner, and the trauma and conviction of Old Man's War, the powerful tale of perseverance in Free Worlds of Humanity will leave you fighting for breath as the players dig their own graves and attempt to pull themselves out.