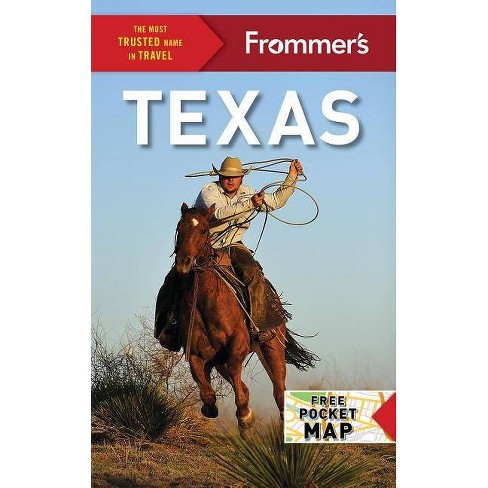 $14.29
MSRP$24.95
no reviews yet
be the first!be the first! ratings
Shipping
Free standard shipping with RedCard
Loading, please wait...
Help us improve this page

"There's no prettier sight than looking back on a town you've left behind," hums award-winning travel writer Janis Turk from her favorite Townes Van Zandt song. Wherever the Texas-based travel writer has just been, that's the place she likes best, for as Robert Louis Stevenson writes, "the great affair is to move," and "to travel hopefully is a better thing than to arrive." Thanks to her nomadic family, Turk was traveling before she could walk, and today she's still more at home on the road than anywhere else. Since her first job as a stringer for a small-town newspaper, she has known the pang of wanderlust, and through years of study, writing, editing and traveling, she has always sought to travel hopefully and write well. With degrees in Journalism and Literature, Turk taught at three universities before carving out a full-time career as a travel writer. Author of two Frommer's guidebooks and numerous web features and reviews, Turk has also written for major newspapers and magazines and appeared as a travel expert on television, including the CNN Airport Network. A few years back, Turk garnered a top award in travel writing at the New York Travel Fest. When she's not running with the bulls in Pamplona, wandering the souks of Morocco, on safari in Kenya, sipping tea in a Bedouin tent in Wadi Rum, or sailing around Cape Horn, Turk loves driving the backroads of the Lone Star State and spending time with her family. Ever the go-girl, Turk keeps a toe-hold in New Orleans and one eye on the open road, always mapping out her next adventure and humming a traveling song. Janis divides her time between Texas and New Orleans, when she is not traveling.
If the item details above aren’t accurate or complete, we want to know about it. Report incorrect product info.