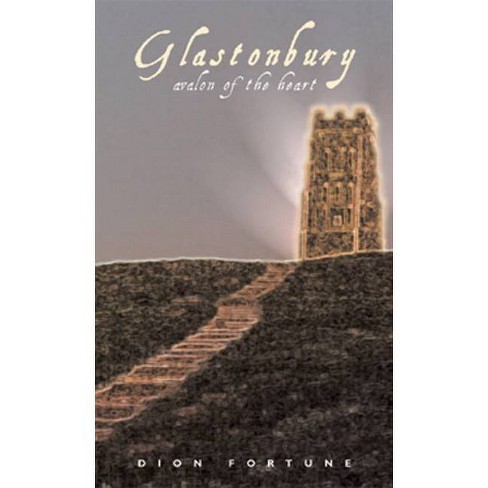 Dion Fortune's description of Glastonbury remains one of the most evocative and poignant accounts of this wild yet holy place; a power center polarizing with distant Jerusalem and linking and harmonizing the Christian way with the primeval and pagan past of England. She describes three ways of approaching Glastonbury: by way of the legends associated with it (including early folklore, Joseph of Arimathea, the Grail, and King Arthur); through the known history of the area and its great, but never dominating influence on the history of England; and finally, through the mystical path. It is this true vision of the mystical way, encompassing all aspects of the area, both seen and unseen, which reveals Glastonbury as the Avalon of the Heart.

Fortune first visited Glastonbury while Bligh Bond was still uncovering its past with his psychic investigations into the Abbey ruins. It was also there that she received her first major and dramatic Inner Plane contact in Chalice Orchard, close to Chalice Well. She later established a retreat where this first contact took place, under the shadow of the Tor. Glastonbury -- Avalon of the Heart is her personal account of the love affair with the area that repeatedly drew her back through the years.

Get it by Mon, Feb 1 with free Standard Shipping