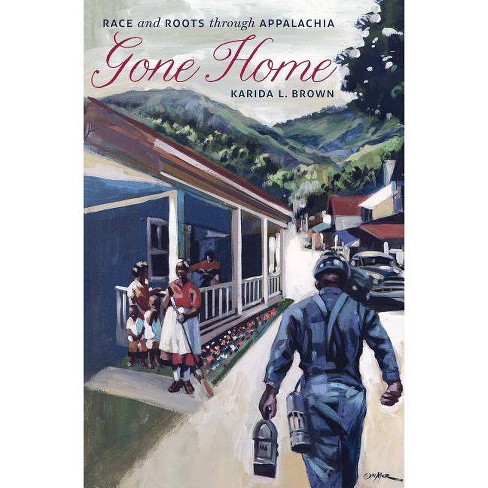 Since the 2016 presidential election, Americans have witnessed countless stories about Appalachia: its changing political leanings, its opioid crisis, its increasing joblessness, and its declining population. These stories, however, largely ignore black Appalachian lives. Karida L. Brown's Gone Home offers a much-needed corrective to the current whitewashing of Appalachia. In telling the stories of African Americans living and working in Appalachian coal towns, Brown offers a sweeping look at race, identity, changes in politics and policy, and black migration in the region and beyond.

Drawn from over 150 original oral history interviews with former and current residents of Harlan County, Kentucky, Brown shows that as the nation experienced enormous transformation from the pre- to the post-civil rights era, so too did black Americans. In reconstructing the life histories of black coal miners, Brown shows the mutable and shifting nature of collective identity, the struggles of labor and representation, and that Appalachia is far more diverse than you think.
If the item details above aren’t accurate or complete, we want to know about it. Report incorrect product info.