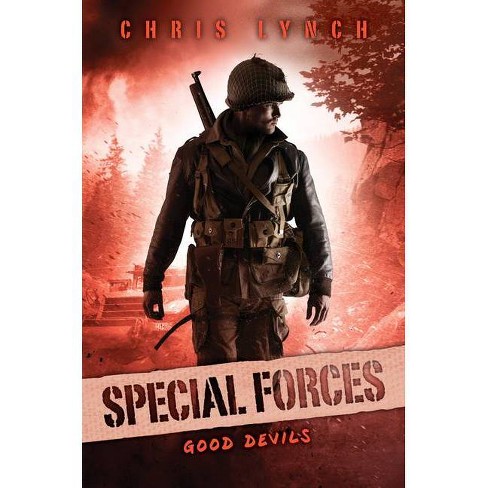 Praise for Special Forces #1: Unconventional Warfare: The sadness that Danny feels about disappointing his father and his own complicity in the war are palpable. Readers with an interest in warfare and the military will be drawn to this action-packed, emotional story. -School Library Journal Bitter and moving, this is a strong recommendation not only for able readers but also for kids whose understanding and sophistication run ahead of their reading skill. -Bulletin of the Center for Children's Books Compact, well-researched, and high on action and emotion. -Booklist Praise for Chris Lynch's World War II series: * An expertly crafted war story with fluid prose, bleak humor, careful attention to historic detail, and a view of 'The Good War' worth pondering. -Bulletin of the Center for Children's Books, starred review All the sizzle, chaos, noise and scariness of war is clay in the hands of ace storyteller Lynch. -Kirkus Reviews Though aimed at younger readers, Lynch doesn't write down, instead offering a powerful taste of war on a personal level. -Publishers Weekly Praise for Chris Lynch's Vietnam series: The best Vietnam War novels yet for this age range. -Kirkus Reviews Lynch brilliantly captures the war in small details. -Booklist A fine balance of thoughtfulness and gritty action. -Bulletin of the Center for Children's Books
If the item details above aren’t accurate or complete, we want to know about it. Report incorrect product info.