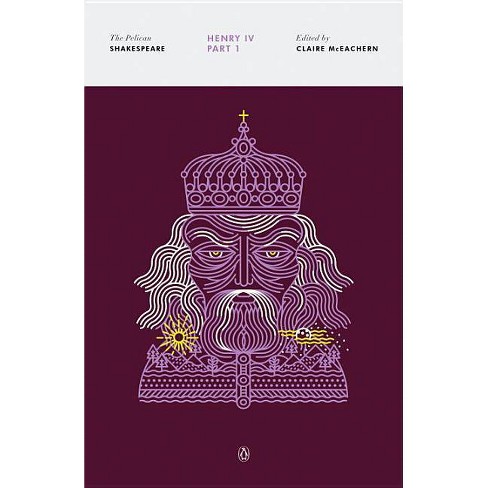 $7.99
MSRP$9.00
0 out of 5 stars with 0 reviews
be the first!be the first! ratings
Shipping
Free standard shipping with RedCard
Help us improve this page

William Shakespeare was born in Stratford-upon-Avon in April 1564, and his birth is traditionally celebrated on April 23. The facts of his life, known from surviving documents, are sparse. He died on April 23, 1616, and was buried in Holy Trinity Church, Stratford. Stephen Orgel is the Jackson Eli Reynolds Professor of the Humanities at Stanford University and general editor of the Cambridge Studies in Renaissance Literature and Culture. He has edited Ben Johnson's masques, Christopher Marlowe's poems and translations, and many other classics. His books include Imagining Shakespeare, The Authentic Shakespeare, Impersonations: The Performance of Gender in Shakespeare's England and The Illusion of Power. A. R. Braunmuller is a professor of English and Comparative Literature at the University of California at Los Angeles. He has written critical volumes on George Peele and George Chapman and has edited plays in both the Oxford (King John) and Cambridge (Macbeth) series of Shakespeare editions. He is also general editor of The New Cambridge Shakespeare. Manuja Waldia is an illustrator and visual designer, living in Indianapolis. She graduated from the Milwaukee Institute of Art & Design in 2014. Claire McEachern is a professor of English at the University of California, Los Angeles. Her books include The Poetics of English Nationhood, 1590-1612, Religion and Culture in the English Renaissance, and The Cambridge Companion to Shakespearean Tragedy, as well as several editions of Shakespeare's plays.
If the item details above aren’t accurate or complete, we want to know about it. Report incorrect product info.