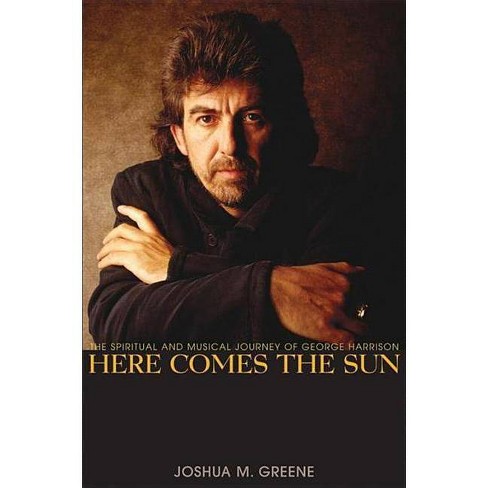 "Many well-known artists have touched people's hearts with their music, but few have ever succeeded in touching people's souls. That was George's gift, and his story is described here with affection and taste. A wonderful book."
--Mia Farrow

"There is a palpable excitement to this book that made me feel I was there, with George, on his journey. . . . Extraordinary."
--Martin Rutte, coauthor of Chicken Soup for the Soul at Work

"The depth of insight into Harrison's inner life is great."
--Yoga Journal

Here Comes the Sun tells the story of George Harrison's musical and spiritual journey with more detail and immediacy than in any other book about Harrison or the Beatles. Like his fellow Beatles, Harrison escaped the streets of working-class Liverpool, survived a tough musical apprenticeship in underground clubs, and became one of the most famous and successful musical artists in history. Before long, though, disillusioned with both the price and rewards of celebrity, he began the journey that would transform his music and redefine the rest of his life. Joshua Greene, who studied meditation with the legendary Beatle, draws on personal remembrances, recorded conversations, and firsthand accounts to create a moving portrait of Harrison's spiritual life and his profound musical vision. This is a fresh and highly rewarding book for Beatles fans as well as for any reader interested in the spiritual path.