House on the Strand - by Daphne du Maurier (Paperback) 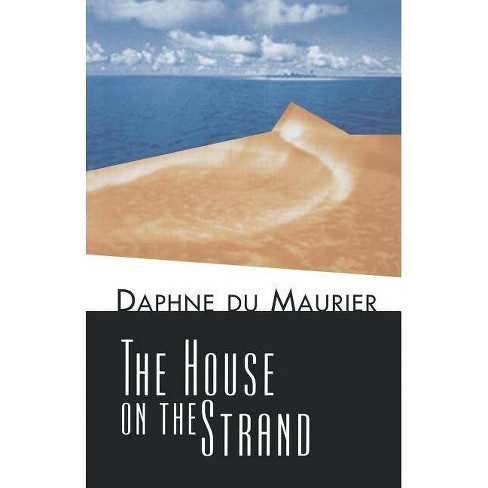 $13.39
0 out of 5 stars with 0 reviews
be the first!be the first! ratings
Shipping
Free standard shipping with RedCard
Help us improve this page

In this haunting tale, Daphne du Maurier takes a fresh approach to time travel. A secret experimental concoction, once imbibed, allows you to return to the fourteenth century. There is only one catch: if you happen to touch anyone while traveling in the past you will be thrust instantaneously to the present.

Magnus Lane, a University of London chemical researcher, asks his friend Richard Young and Young's family to stay at Kilmarth, an ancient house set in the wilds near the Cornish coast. Here, Richard drinks a potion created by Magnus and finds himself at the same spot where he was moments earlier--though it is now the fourteenth century. The effects of the drink wear off after several hours, but it is wildly addictive, and Richard cannot resist traveling back and forth in time. Gradually growing more involved in the lives of the early Cornish manor lords and their ladies, he finds the presence of his wife and stepsons a hindrance to his new-found experience. Richard eventually finds emotional refuge with a beautiful woman of the past trapped in a loveless marriage, but when he attempts to intervene on her behalf the results are brutally terrifying for the present.

Echoing the great fantastic stories of H. P. Lovecraft and Edgar Allan Poe, The House on the Strand is a masterful yarn of history, romance, horror, and suspense that will grip the reader until the last surprising twist.