Human Rights and the Uses of History - by Samuel Moyn (Paperback) 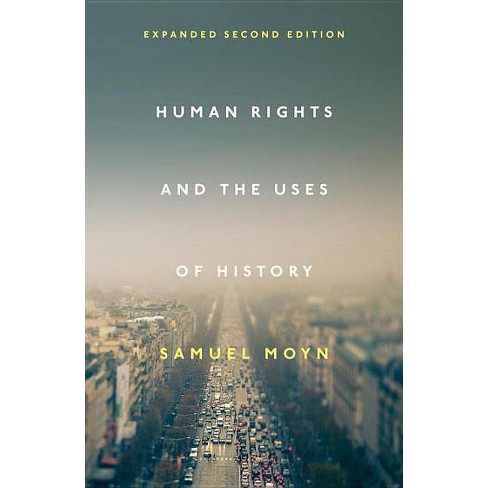 "An intensely readable journey ... Moyn reminds us that the idea of human rights did not begin with the Second World War and is not an American invention; that individual rights and human dignity are not the same thing; that torture is a relatively recent taboo; that humanitarian intervention (the use of military force to 'civilise') offers certain dangers; and that newly arrived ideas of international criminal justice and courts will not offer an easy salvation. Moyn's impulses are critical yet he recognises what he calls the 'global radiance' of human rights in our times. There have been failures but also successes, so he seeks a 'reinvention' rather than a replacement. If human rights are to make a practical difference, to be more than an 'ornament on a tragic world which they do not transform', he wants them to be able to mobilise people, to be less centred on judges and more attentive to real economic and social needs. At a time of growing inequality, within and across borders, the last point will surely resonate, along with the broader underlying message: that the ideas underpinning modern human rights have become a fundamental part of our political culture, and that we ignore history at our peril."
--Phillippe Sands, Financial Times "A brilliant scholar, and in Human Rights and the Uses of History he shows his intellectual heft."
--Bécquer Seguín, Jacobin "Tidy, coherent, and invigorating ... Moyn is undoubtedly correct to assert that ignoring the dark side of human rights ideology is both irresponsible and dangerous."
--Ardevan Yaghoubi, Oxonian Review "There is a struggle for the soul of the human rights movement, and it is being waged in large part through the proxy of genealogy ... Samuel Moyn ... is the most influential of the revisionists."
--Philip Alston, Harvard Law Review
If the item details above aren’t accurate or complete, we want to know about it. Report incorrect product info.

Get it by Mon, Mar 15 with free Standard Shipping