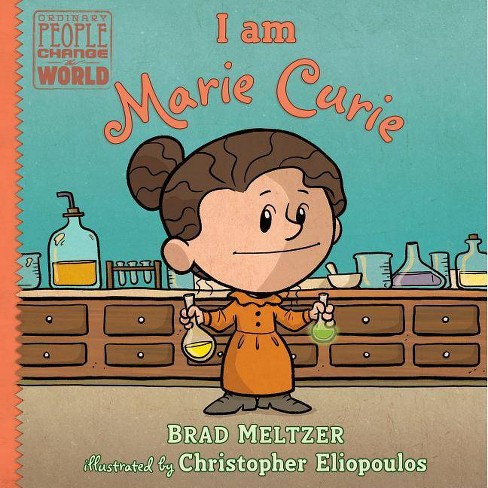 "A biography of Marie Curie, the physicist and chemist who was the first woman to win the Nobel Prize."--

The first woman to win a Nobel Prize, physicist and chemist Marie Curie is the 19th hero in the New York Times bestselling picture book biography series about heroes. This friendly, fun biography series focuses on the traits that made our heroes great--the traits that kids can aspire to in order to live heroically themselves. Each book tells the story of one of America's icons in a lively, conversational way that works well for the youngest nonfiction readers and that always includes the hero's childhood influences. At the back are an excellent timeline and photos. Being a woman scientist in the 19th century meant Marie Curie faced plenty of obstacles, but she never let them dull her love of science and passion for learning.