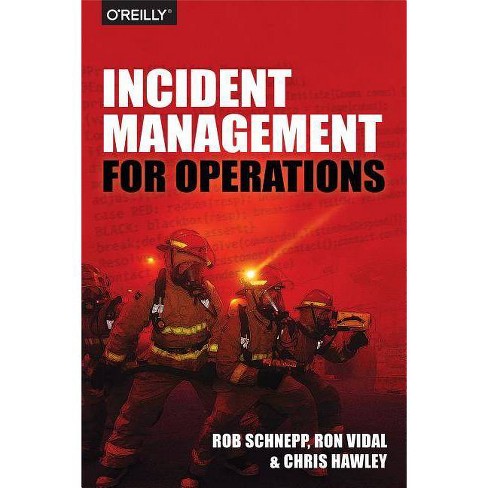 Rob Schnepp is a 28 year veteran of the fire service, retired as the Division Chief of Special Operations for the Alameda County (CA) Fire Department. He has vast experience in emergency response and served as incident commander on numerous large scale emergencies.