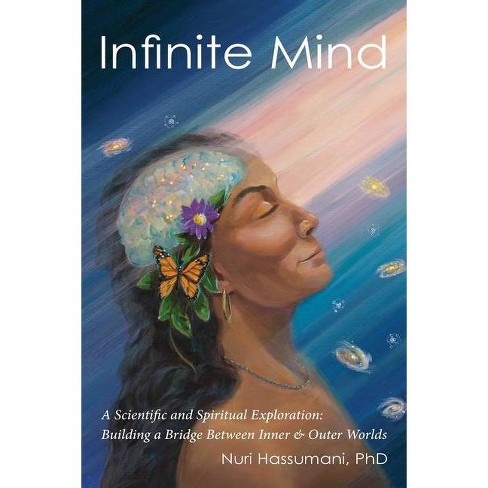 Have you ever known what a stranger was about to say before he said it? Have you suddenly known that a loved one miles away was in imminent danger? Has an image of an object popped into your mind, and then the object itself appeared moments later? Nuri Hassumani had all of these experiences, a near-death experience, and more. Thus began his quest to learn how such "impossible" phenomena could occur in an ordinary life. Probing modern science, quantum physics, and ancient spiritual wisdom, he was led to explore the nature of consciousness itself--with astonishing results.

His conclusions? That science and ancient spiritual texts reveal remarkable similarities, and that consciousness is fundamental. That infinite consciousness creates the matter and energy of the universe. We are all part of this "infinite mind," capable of tapping into it and transforming ourselves and our surroundings in extraordinary ways--and perhaps even saving the planet.

With engaging storytelling and fascinating case studies, Infinite Mind captures the key steps that yielded these understandings, and reveals a central truth: Consciousness is you, and you are consciousness: You are That.