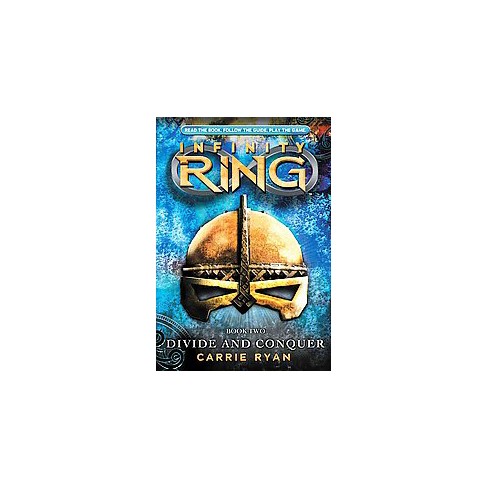 Dak, Sera, and Riq are in over their heads when they attempt to stop a Vikinginvasion of medieval Paris.

Scholastic's next multi-platform mega-event begins here!Dak, Sera, and Riq might be in over their heads when they attempt to stop a Viking invasion!Hundreds of ships carrying thousands of warriors are laying siege to medieval Paris. The Parisians are holding their own, but the stalemate can only last so long. And that's bad news -- especially since Dak has been captured, forced to work alongside the Vikings while Sera and Riq defend Paris from within. No matter which side wins, the kids lose!

Praise for Infinity Ring Book 1: A Mutiny in Time

Scholastic's 'Infinity Ring' is a multimedia ride through history. --The Los Angeles Times

[Scholastic has] cracked the code for transmedia success -- and they're poised to do it again. --Digital Book World

The brisk action and interactive component will likely attract readers, particularly those who devoured 'The 39 Clues' titles. --School Library Journal