Ira: The Life and Times of a Princess - by Nicholas Foulkes (Hardcover) 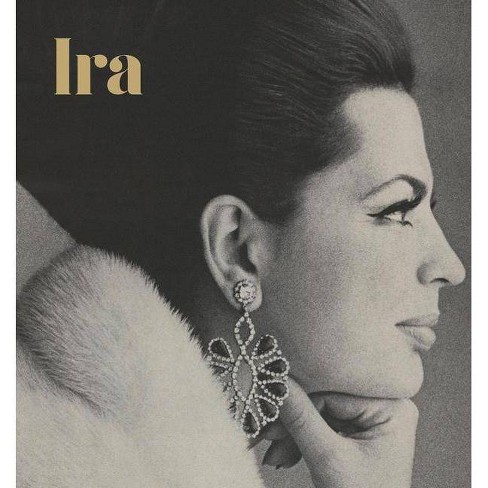 $35.99
MSRP$50.00
no reviews yet
be the first!be the first! ratings
Shipping
Free standard shipping with RedCard
Loading, please wait...
Help us improve this page

Bursting onto front-page news in 1955 at the age of 15 in a jewel-laden gondola-wedding in the last great assembly of European nobility, Princess Ira von Fï¿½rstenberg swung into the spotlight and has never left.

Subject for master photographers Cecil Beaton and Helmut Newton, among others, actress alongside Klaus Kinski and Peter Lawford, and model for Vogue's Diana Vreeland, Princess Ira has been an actress, model, muse, mother, socialite, jewellery designer, and creator of objets d'art. On and off screen, in and out of the flashbulb, Ira's life - or, more accurately, lives - reads like a history of the jet set.

More than just a chronicle of a gorgeously fascinating life, this lavish photographic biography is a truly sumptuous snapshot of the glamour and charm of a lost era, a prism through which to see the world of European royalty, Italian cinema in its heyday, couture at most haute, and parties at their wildest.