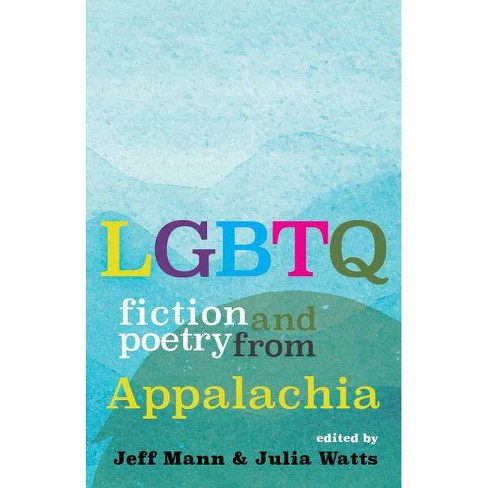 This collection, the first of its kind, gathers original and previously published fiction and poetry from lesbian, gay, bisexual, transgender, and queer authors from Appalachia. Like much Appalachian literature, these works are pervaded with an attachment to family and the mountain landscape, yet balancing queer and Appalachian identities is an undertaking fraught with conflict. This collection confronts the problematic and complex intersections of place, family, sexuality, gender, and religion with which LGBTQ Appalachians often grapple.

With works by established writers such as Dorothy Allison, Silas House, Ann Pancake, Fenton Johnson, and Nickole Brown and emerging writers such as Savannah Sipple, Rahul Mehta, Mesha Maren, and Jonathan Corcoran, this collection celebrates a literary canon made up of writers who give voice to what it means to be Appalachian and LGBTQ.