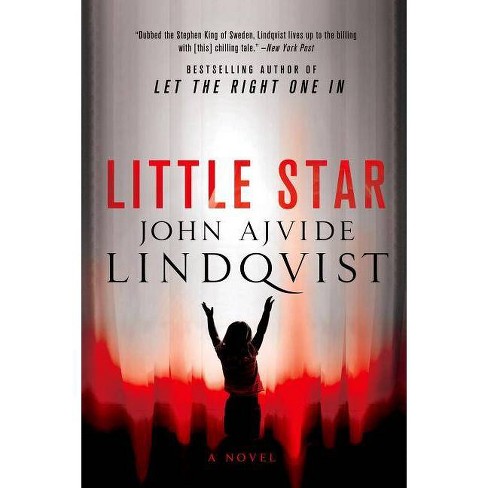 "Dubbed the Stephen King of Sweden, Lindqvist ("Let the Right One In") lives up to the billing with a chilling tale of two teenage girls who team up as a terrifying singing duo bent on revenge against anyone who has ever crossed them."
--"New York Post, ""Required Reading"

"Brilliant...A future horror classic and a firm pronouncement that John Ajvide Lindqvist is a force to reckoned with."
--MTV.com

"Both [Stephen] King and Lindqvist create rich, memorable characters that quickly endear themselves to the reader.... Lindqvist's shocks are as unpredictable and organic as life itself, to the point where you feel that divulging even the barest plotline to others would betray the wicked-sweet moments that he's so carefully orchestrated."
--BloodyDisgusting.com

"Lindqvist makes a series of dauntless leaps and ends up the better for it in this long, fitful work that leaves an impression...Audacious, to say the least, and spirals toward an ending that is as senseless and brutal as it is weirdly poetic."
--"Booklist "(starred)

"One of the hottest writers in the horror genre."

"The third consecutive masterpiece for an author who deserves to be as much of a household name as Stephen King."

"A very scary tale indeed from a writer who is master of his genre."

Praise for "Handling the Undead"

"Lindqvist gives Stephen King and John Saul at their best a run for the money."

"Sophisticated horror that takes the genre to new and exciting levels."

"It is easy to compare Lindqvist to Clive Barker or Neil Gaiman."

Praise for "Let the Right One In "

"Reminiscent of Stephen King at his best."