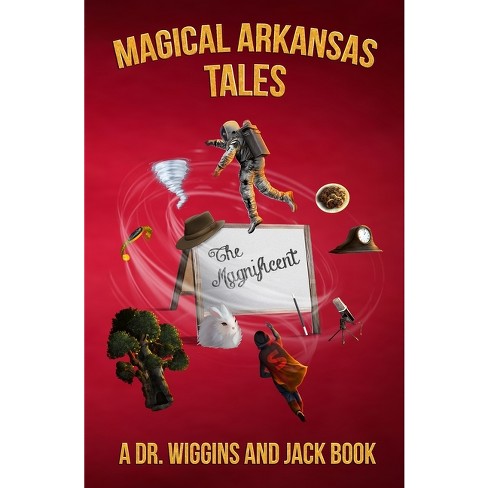 Jackson Green desperately wants a bike for his tenth birthday. But in 1919, times are hard in Cabot, Arkansas. When the best his father can do is give him an ugly stray dog, Jackson's wishes mysteriously start coming true.

Charlie is a nine-year-old girl in the Great Depression who loves reading about aliens from the moon. When a new kid moves to town, she becomes convinced he is the beginning of an invasion that only she and her best friend, Porter, can stop.

In the 1950s, eleven-year-old Joy feels abandoned after her mother's death. Feeling picked-on by her stepmom, she retreats into a fantasy that she's a character in a story. When Joy goes on the lookout for her main antagonist, she can't believe who it turns out to be.

Designed for ages eight and up, a father and his nine-year-old son have penned these children's fictional short stories that span nearly 100 years, from 1919 Arkansas through 2007. Interconnected tales use themes of magic, science fiction, and fantasy to explore the challenges, perceptions, and dilemmas children face, including bullying, prejudice, step-parents, new kids in class, the needs of others, and making friends. These learning points are embedded in stories of tornados, space-alien invasions, magical rings, the horrors of dodgeball, reluctant superheroes, time-traveling tunnels, and naturally, more tornados. It is Arkansas, after all.

The Magic of Jack - by Amanda Edwards (Paperback)