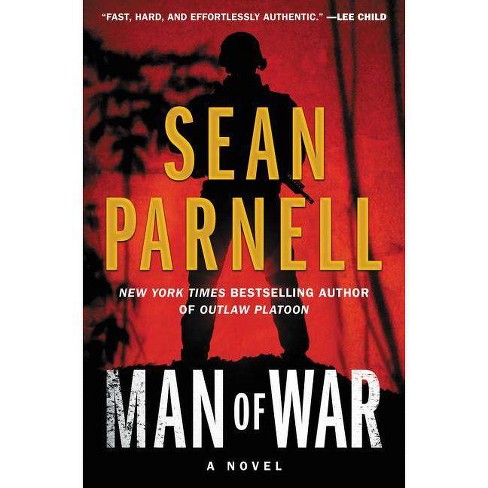 $13.29
MSRP$27.99
no reviews yet
be the first!be the first! ratings
Shipping
Free standard shipping with RedCard
Loading, please wait...
Help us improve this page

The New York Times bestselling author of Outlaw Platoon turns to fiction with this electrifying tale of action, suspense, and international intrigue, and introduces the perfect hero for a world on the brink of war

Eric Steele is the best of the best--an Alpha--an elite clandestine operative assigned to a unit known simply as "the Program." A highly trained U.S. Special Forces soldier who spent his career fighting radical Islamic militants in Afghanistan, Steele now operates under the radar, using a deadly combination of espionage and brute strength to root out his targets and neutralize them. But sometimes the enemy gets a vote, and Steele knows all too well that every perilous mission may be his last.

Steele is on assignment in Beirut when a CIA convoy is attacked and a nuclear weapon stolen. He and his superiors in Washington are shaken. The strategic implications are bad enough, but when they investigate the incident, it becomes clear that none of this was by chance--the perpetrator is a shadowy figure from Steele's past. Once a valued ally, he is now a formidable enemy who will stop at nothing to rain havoc down on those he believes have wronged him.

Sean Parnell uses his combat experience to recreate the adrenaline-fueled excitement and sheer terror of war in this hugely compelling, breakneck thriller. Moving from the inner sanctums of the White House, to the Middle East, Europe, and Africa, Steele must summon all his strength to hunt down this rogue agent and discover his real plan for destruction before it comes to U.S. soil--and the world is forever changed.