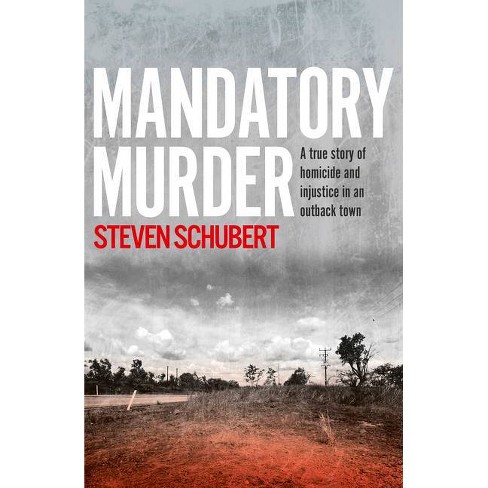 $17.99
new at target¬
0 out of 5 stars with 0 reviews
be the first!be the first! ratings
Help us improve this page

At first it looked like a swag, said the grader driver. He'd found the body just off the road outside the outback town of Katherine in the Northern Territory. Police quickly identified the dead man as Ray Nicefero, who'd recently appeared in court for aggravated assault and breaching a domestic violence order.

Three days later, three young local suspects were arrested, including nineteen-year-old Indigenous man Zak Grieve. A month later, Ray's former partner was also arrested. But when the accused faced court in the rough justice system of the Territory, it quickly became apparent that there were few provable facts to be had. Depending on who was talking, a loving friend could be an abusive monster, a battered wife a conniving temptress. And a joke between mates about the best way to dispose of a body could be a conspiracy to murder.

The outcome of the case was no less murky, thanks to the Territory's mandatory sentencing laws, which, the judge said, 'brings about injustice'.

Mandatory Murder is the compelling true story of murder in an outback town and the extraordinary aftermath. It raises several important questions, including how an Indigenous man who didn't attend a murder can be sentenced to jail for twenty years.