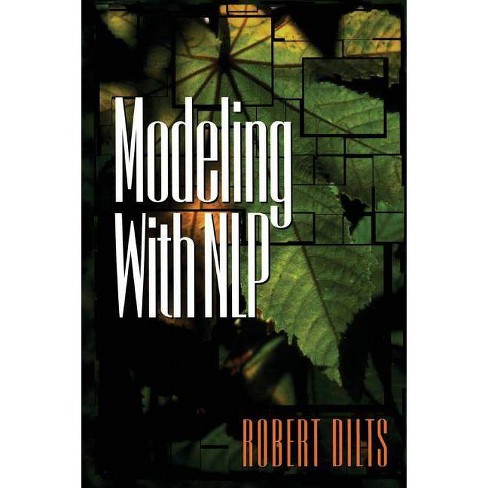 Modeling is the process of taking a complex event or phenomenon and breaking it into small enough chunks so that it can be recapitulated or applied in some way. Behavioral modeling involves observing and mapping the successful processes which underlie an exceptional performance of some type. The purpose of behavior modeling is to create a pragmatic map or 'model' of a particular behavior which can be used to reproduce or simulate some aspect of that performance by anyone who is motivated to do so.

The ability to model effectively opens the door to many possibilities that have previously been unavailable to humankind. In addition to providing a methodology which can be used to make ideas more explicit and easier to communicate, modeling can transform the way we view and perceive one another. If we see someone who does something better than ourselves, for example, instead of looking at that person and feeling inadequate, jealous, or suspicious, we can go out and model how they do what they do. Then, we too can have the capability that the other person possesses.

The field of Neuro-Linguistic Programming (NLP) has developed out of the modeling of the behaviors and thinking processes of exceptional people from many fields. NLP modeling procedures involve finding out about the mental strategies ("Neuro") a person is using by analyzing that person's language patterns ("Linguistic") and non-verbal responses. The results of this analysis are then put into step-by-step strategies or procedures ("Programming") that may be used to transfer the skill to other people, and apply it to other contexts. The purpose of NLP modeling is to put what ha with which to identify and describe specific, reproducible patterns in the language and behavior of effective role models. The purpose of NLP modeling is to put what has been observed and described into action in a way that is productive and enriching. In fact, the worldwide success of NLP as a technology for creating and managing change comes from its foundation in the modeling process.

This book is about the NLP modeling process and its applications. The first part of this book is devoted to defining the principles and tools necessary for effective modeling (the "epistemology," methodology and technology of NLP). The second part of the book illustrates the application of NLP modeling procedures to the study of effective leadership. It provides examples of how NLP was applied to identify specific cognitive, linguistic and behavioral skills used by leaders to address challenging situations involving problem solving, delegation and training on the job. The results define the key communication and relational skills employed by effective leaders to achieve practical results in their working reality, in order to "create a world to which people want to belong.