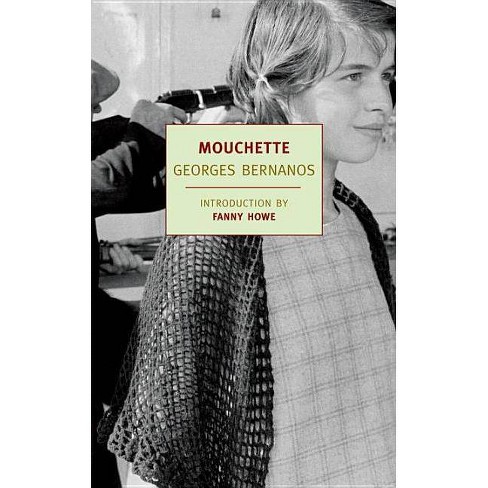 $12.99
MSRP$15.95
no reviews yet
be the first!be the first! ratings
Shipping
Free standard shipping with RedCard
Loading, please wait...
Help us improve this page

"Nabokov complained that Turgenev essentially moved characters around in order for them to have conversations; and Bernanos moves them around in order for them to confess to each other. These confessions, which involve long speeches, sometimes of many pages, are extraordinarily affecting and frequently beautiful. Bernanos is, like Dostoevsky, something of a sensationalist of the soul. While Dostoevsky's characters speak to each other in the same kind of mashed and ripely careless prose in which Dostoevsky writes, Bernanos's priests and parishioners speak a formal and poetic discourse, full of metaphor and figure."--James Woods, The New Republic "It possesses the linear perfection of the French classic novel and a concentrated power out of all proportion in its length." --Martin Turnell, The New York Times

"A tragedy in the great tradition, piteous, harrowing--and ennobling." --Walker Percy "Simply and directly told, this novel relates the story of the young outcast peasant girl, Mouchette . . . and her search for the compassion and strength to combat her loneliness. A beautiful and moving short novel--compassionate, perceptive, lyrical." --Publisher's Weekly
If the item details above aren’t accurate or complete, we want to know about it. Report incorrect product info.