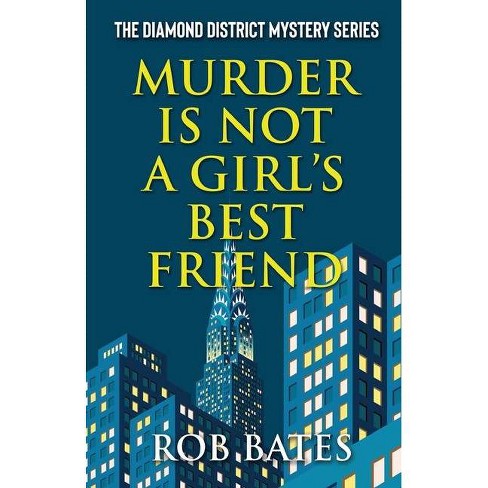 The sale of the $20 million diamond was supposed to help poor people in Africa. Yet, the beautiful gem has an ugly secret behind it, which leads to a series of murders. Is it actually a blood diamond-and who will be its next victim?

Journalist-turned-amateur-sleuth Mimi Rosen is back with her father

A Reverend from Africa has found a sparkling $20 million diamond

diamonds. But this attempt to do good soon turns very bad. After the

diamond is stolen and leads to a series of murders, Mimi discovers both

the diamond and the Reverend have a less-than-sparkling history.

Soon, Mimi is investigating a web of secrets involving a shady billionaire,

as an activist, filmmaker, computer genius, and police detective who

may or may not be as noble as they appear. Is the prized gem actually a