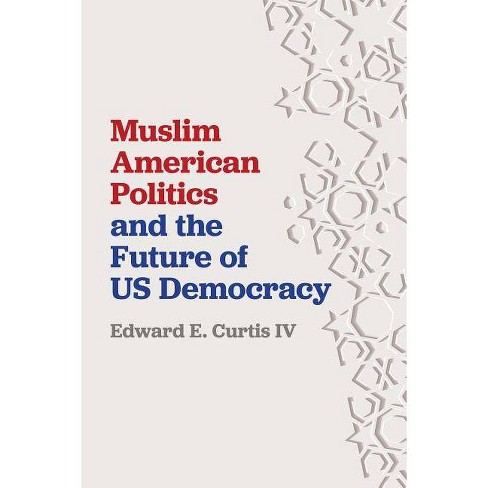 $25.49
0 out of 5 stars with 0 reviews
be the first!be the first! ratings
Shipping
Free standard shipping with RedCard
Help us improve this page

Reveals the important role of Muslim Americans in American politics

Since the 1950s, and especially in the post-9/11 era, Muslim Americans have played outsized roles in US politics, sometimes as political dissidents and sometimes as political insiders. However, more than at any other moment in history, Muslim Americans now stand at the symbolic center of US politics and public life. This volume argues that the future of American democracy depends on whether Muslim Americans are able to exercise their political rights as citizens and whether they can find acceptance as social equals. Many believe that, over time, Muslim Americans will be accepted just as other religious minorities have been. Yet Curtis contends that this belief overlooks the real barrier to their full citizenship, which is political rather than cultural. The dominant form of American liberalism has prevented the political assimilation of American Muslims, even while leaders from Eisenhower to Obama have offered rhetorical support for their acceptance. Drawing on examples ranging from the political rhetoric of the Nation of Islam in the 1950s and 1960s to the symbolic use of fallen Muslim American service members in the 2016 election cycle, Curtis shows that the efforts of Muslim Americans to be regarded as full Americans have been going on for decades, yet never with full success. Curtis argues that policies, laws, and political rhetoric concerning Muslim Americans are quintessential American political questions. Debates about freedom of speech and religion, equal justice under law, and the war on terrorism have placed Muslim Americans at the center of public discourse. How Americans decide to view and make policy regarding Muslim Americans will play a large role in what kind of country the United States will become, and whether it will be a country that chooses freedom over fear and justice over prejudice.
If the item details above aren’t accurate or complete, we want to know about it. Report incorrect product info.