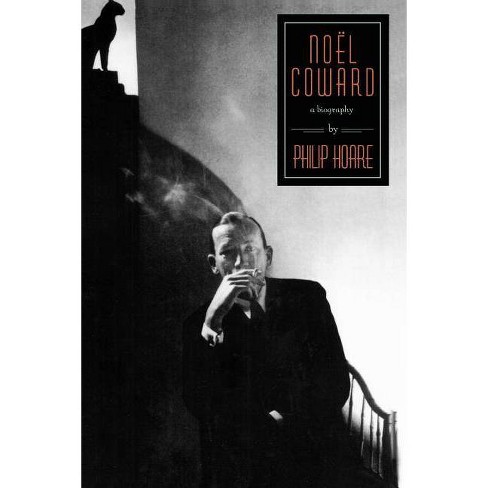 $26.49
no reviews yet
be the first!be the first! ratings
Shipping
Free standard shipping with RedCard
Loading, please wait...
Help us improve this page

To several generations, actor, playwright, songwriter, and filmmaker, Noï¿½l Coward (1899-1973) was the very personification of wit, glamour, and elegance. His biographer, Philip Hoare, given unprecedented access to the private papers and correspondence of Coward family members, compatriots, and numerous lovers, has produced the definitive biography of one of the twentieth century's most celebrated and controversial figures. Philip Hoare's careful research and lucid presentation in his Noï¿½l Coward: A Biography adds depth to the picture.-New York Times Book Review A fascinating, in-depth biography.--Library Journal Hoare has profiled vividly and in-depth a complex legend who had a talent for creating and recreating both himself and his works.--Publishers Weekly In the thicket of books about the life and work of Coward, Philip Hoare's stands out as the most well-documented and objective.--Los Angeles Times [Hoare's] book, like its subject, strives for effortless sophistication, and succeeds.--Newsday Hoare's retelling of Coward's story [is] the most vivid, insightful, and fascinating so far.--John Lahr, The New Yorker
If the item details above aren’t accurate or complete, we want to know about it. Report incorrect product info.