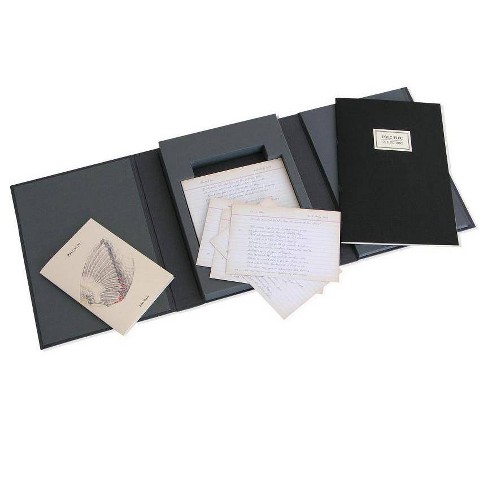 Many think Pale Fire Vladimir Nabokov's greatest novel. At its heart beats the 999-line poem, "Pale Fire," penned by the distinguished American poet John Shade. This first-ever facsimile edition of the poem shows it to be not just a fictional device but a masterpiece of American poetry, albeit by an invented persona -- "the greatest of invented poets," according to Nabokov's own accurate evaluation. In the novel Shade's mad neighbor, Charles Kinbote, absconds with the index-card manuscript of the poem, compiling an ostensible line-by-line commentary that largely ignores Shade's text and heeds only his own egotism. Kinbote's commentary, the bulk of the novel, is an insane comic triumph of would-be romantic self-celebration that cannot quite mute its undertones of desperation. But here we rescue "Pale Fire" from the madman's hand to show the magician's sleight of hand, and the enchantment, in Nabokov's most ambitious poem.

Renowned Nabokov authority Brian Boyd brilliantly explains "Pale Fire" on its and Shade's own terms, showing how its texture compares with Shakespeare's sonnets at their best. Poet R.S. Gwynn sets it in the context of American poetry of its time. Artist Jean Holabird, who conceived the project, illustrates key details of the poem's pattern and pathos.

Now readers can see the text for themselves, fresh from Shade's hands, before Kinbote commandeered it so shamelessly.

This attractive box contains two bookletsthe poem "Pale Fire" in a handsome pocket edition and the book of essays by Boyd and Gwynnas well as facsimiles of the index cards that John Shade (like his maker, Nabokov) used for composing his poem, printed exactly as Vladimir Nabokov described them.