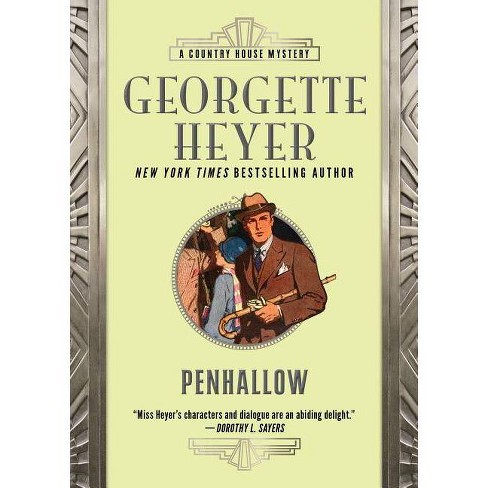 The murder of tyrannical family patriarch Adam Penhallow leads to suspicion, accusations, and backstabbing among his family.

A family tyrant whose murder has shocking and far-reaching consequences...

Hated for his cruel and vicious nature, yet ruling his family with an iron hand from his sickbed, tyrannical patriarch Adam Penhallow is found murdered the day before his birthday. His entire family had assembled for his birthday celebration, and every one of them had the ways and means to commit the crime. As accusation and suspicion turn in one direction, then another, the claws and backstabbing come out, and no one is exempt from the coming implosion.

"Miss Heyer's characters act and speak with an ease and conviction that is as refreshing as it is rare in the ordinary mystery novel." --Times Literary Supplement

"The characters are...among the most complex and believable characters she has created." --Boston Evening Transcript