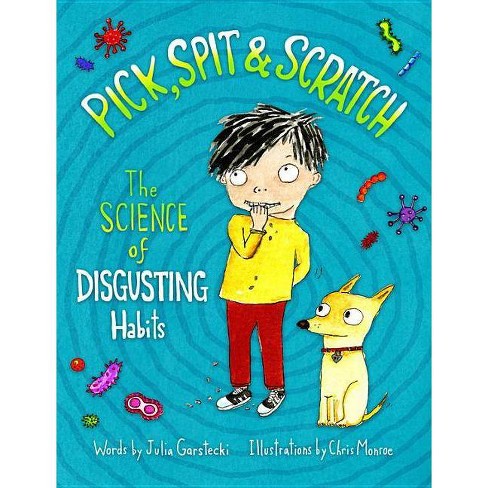 $13.49
MSRP$17.99
no reviews yet
be the first!be the first! ratings
Shipping
Free standard shipping with RedCard
Loading, please wait...
Help us improve this page

Julia Garstecki is an experienced teacher and author of dozens of nonfiction books for children, including Science in a Jar; Pick, Spit & Scratch; Sniff, Lick & Scratch; and Burp, Spit & Fart. She has also written several parenting pieces for various magazines. Publications include Thrive, Westchester Parent, and Mothering in the Middle. Her humor column "How Did I Get Here" appeared in the Jamestown Gazette.

Julia completed her undergraduate work at Michigan State University, where she earned her degree in Elementary Education while minoring in both English and Biology. Her graduate degree focused on reading instruction and she later earned her certification for special education. She currently teaches writing at Goodwin College.