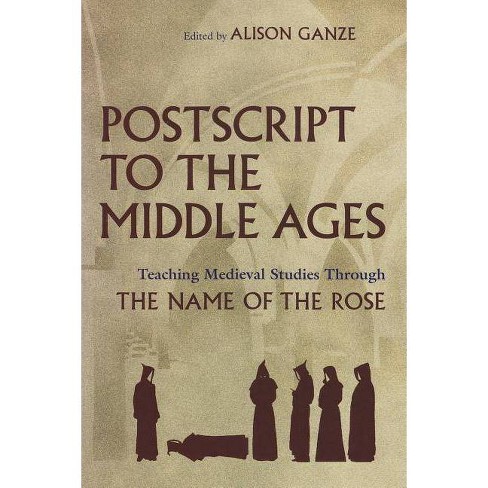 $30.49
no reviews yet
be the first!be the first! ratings
Shipping
Free standard shipping with RedCard
Loading, please wait...
Help us improve this page

More than a quarter century after its publication in English, Umberto Eco's The Name of the Rose remains a popular novel among medievalists and non-medievalists alike. Its riveting account of a series of murders at a wealthy Italian abbey during the papacy of John XXII, amidst the tensions of the Franciscan Spiritualist controversy, provides an excellent point of entry to the cultural, philosophical, and theological milieu of fourteenth-century Europe. This collection of essays approaches the novel as a primary text in medieval studies courses and seeks to provide ways of integrating it into such courses effectively.

Part One of the collection consists of essays addressing the pedagogi-cal advantages and pitfalls of teaching The Name of the Rose in a variety of medieval courses, including literature, cultural studies, history, religious studies, art history, and manuscript studies. Serving as a bridge between the explicitly pedagogical essays that precede it and the critical essays that follow, Part Two explores the relationship between Eco's novel and Jean-Jacques Annaud's 1986 film version. The volume concludes with a selection of scholarly essays addressing major medieval historical figures, movements, and cultural phenomena as they pertain to the novel, including fourteenth-century apocalyptic reflections on medieval language and sign theories, and the search for the lost second book of Aristotle's Poetics. While each essay in the collection stresses its own disciplinary contexts and concerns, they also enrich each other, providing a valuable addition to the relatively small canon of texts on medieval pedagogy.
If the item details above aren’t accurate or complete, we want to know about it. Report incorrect product info.