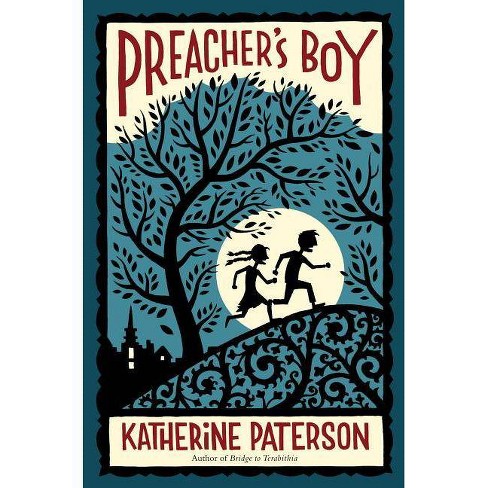 It's 1899 in a small town in Vermont, and Robbie, the son of the local preacher, can no longer endure the tiresome restrictions of Christianity. He decides to leave the fold and resolves to live life to the fullest. But his hot-headed behavior sets off a chain of events that leaves a man's life in the balance.

It's 1899 in a small town in Vermont, and the turn of the century is coming fast. According to certain members of the church where Robbie's father is the preacher, the end of the century might even mean the end of the world. But Robbie has more pressing worries. He's sure his father loves his simple-minded brother, Elliot, better than him, and he can no longer endure the tiresome restrictions of Christianity. He decides to leave the fold and decides to live life to the fullest. His high-spirited and often hot-headed behavior does nothing to improve his father's opinion of him, nor does it improve the congregation's flagging opinion of his father. Not until the consequences of his actions hurt others does Robbie put a stop to the chain of events he has set off and begin to realize his father might love him after all.

At every turn, Paterson splendidly balances Robbie's moral choices with pure entertainment, especially as it twists the plot. As the public demands more books with moral issues at their core, here's one that envelops readers with its principled reflections, instead of pounding them over their heads.--Booklist
Nourishing for mind and spirit both.--Kirkus Reviews Paterson tells a multilayered coming-of-age story of loyalty, courage, and the enduring values of family. With warmth, humor, and her powerful yet plain style, Paterson draws empathetic and memorable characters. Readers share the anticipation and the joy of Robbie and his father as they welcome the 20th century at the book's end. School Library Journal, starred review Paterson captures the essence of an adolescent's fundamental questions of God and existence in this finely honed novel. . . . Once again placing universal conflict in a historical context, Paterson gives a compassionate, absorbing rendering of an adolescent boy trying to break free from social and religious constraints. Publishers Weekly, starred review

Katherine Paterson has twice won the Newbery Medal and the National Book Award. She received the Hans Christian Andersen Award as well as the 2006 Astrid Lindgren Memorial Award and the 2013 Laura Ingalls Wilder Award, all celebrating her body of work. She served as the National Ambassador for Young People's Literature during 2010-2011. An active promoter of reading and literature, she lives in Barre, Vermont, with her husband. For more information visit www.terabithia.com.
If the item details above aren’t accurate or complete, we want to know about it. Report incorrect product info.