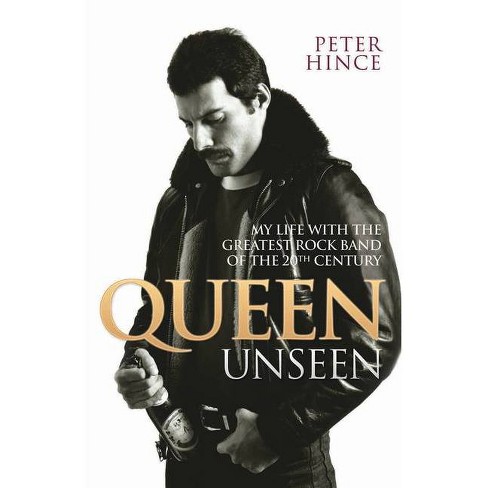 For more than a decade, Peter Hince worked alongside one of the greatest bands in the history of rock, touring the world and heading up their road crew. Here he recalls the highlights of those years. He was with Freddie Mercury when he composed "Crazy Little Thing Called Love;" he made sure that Freddie's stage performances went without a hitch; and he was often there to witness Freddie's famed tantrums. He was also party to the sex, drugs, and rock and roll. Packed with Peter's own photos, including never-before-seen shots of Freddie and his female lover Mary, this warm and witty book is a must-read for any Queen fan.

A deeply personal page-turner, being one man's intimate diary of a lost time in the music industry, spent working for one of the greatest and most renowned bands in Rock history. --Worleygig.com

Will satisfy the curiosity of anyone wanting to know what it was really like to work with a famous rock band. --MOJO

Peter Hince met Queen in 1973, began working for the band full time during their 1975 A Night at the Opera album, and was the head of their road crew until their final concert in 1986. He is a professional photographer.
If the item details above aren’t accurate or complete, we want to know about it. Report incorrect product info.