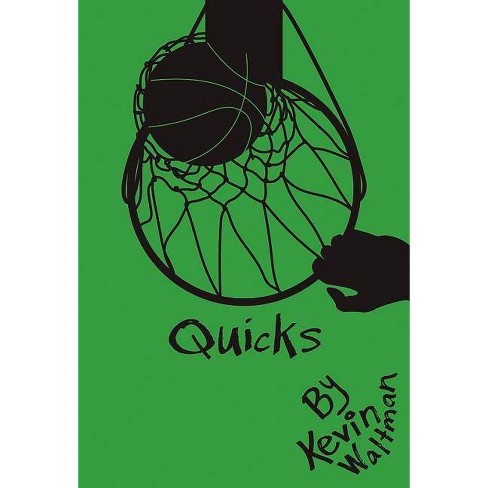 Marion High, an inner-city school in Indianapolis, has never had a state championship. It's D-Bow's Senior Year, his A-Game is ready, big-time colleges are taking notice, and he's dreaming big. The doctor says the rehabbed knee is ready for ball. D-Bow celebrates with new kicks, the LeBron XIIIs. Still, his life is not easy. First, there's the girl trouble. Lia is his steady, but his ex, Jasmine, starts texting him late at night. At home, his mom is acting crazy, because, well ... she's pregnant! Still, the heart of Quicks is basketball. Tough-assed Coach Bolden has retired, and D-Bow is surprised that he misses the old grump. Marion High's new basketball coach is Murphy, Bolden's easy-going assistant. How can he mold these teenage players into a championship team? But what's really rattling D-Bow is the cocky white guy, Daryl Gibson. He wants D-Bow's job at point. Fat chance, the others think, but the white kid got some real quicks, and he can handle the rock. It's time for D-Bow to man up. He needs to be the team leader, and he needs to bring that A-game.