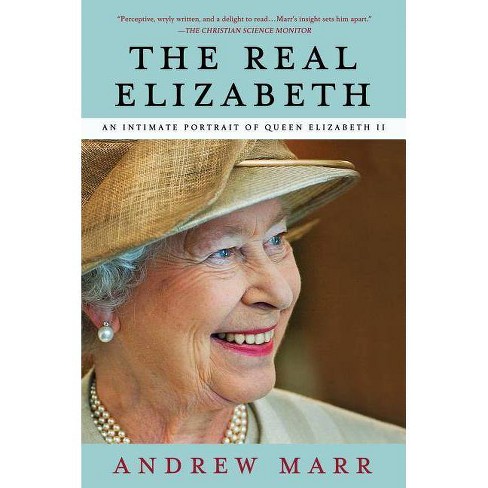 A surprising and very personal biography of a woman who may be the world's last great queen, published to coincide with the sixtieth anniversary of her reign

Elizabeth II, one of England's longest-reigning monarchs, is an enigma. In public, she confines herself to optimistic pieties and guarded smiles; in private, she is wry, funny, and an excellent mimic. Now, for the first time, one of Britain's leading journalists and historians gets behind the mask and tells us the fascinating story of the real Elizabeth.

Born shortly before the Depression, Elizabeth grew up during World War II and became queen because of the shocking abdication of her uncle and the early death of her father. Only twenty-five when she ascended to the throne, she has been at the apex of the British state for nearly six decades. She has entertained and known numerous world leaders, including every U.S. president since Harry Truman. Brought up to regard family values as sacred, she has seen all but one of her children divorce; her heir, Prince Charles, conduct an adulterous affair before Princess Diana's death; and a steady stream of family secrets poured into the open. Yet she has never failed to carry out her duties, and she has never said a word about any of the troubles she has endured.

Andrew Marr, who enjoys extraordinary access to senior figures at Buckingham Palace, has written a revealing and essential book about a woman who has managed to remain private to the point of mystery throughout her reign.