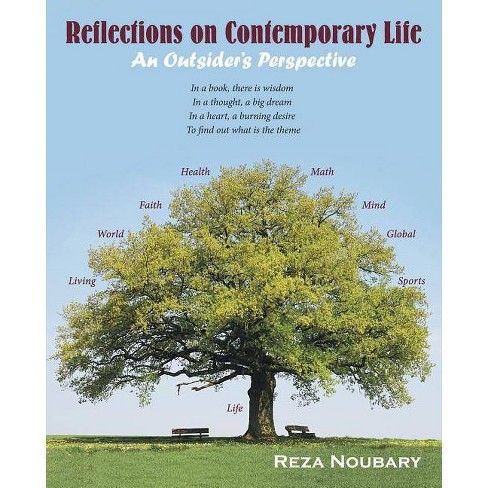 It all started around sixty years ago when a young boy witnessed an earthquake that caused detrimental harm to an innocent community. The unfortunate event left a deep impression on him. He couldn't forget that when he would ask about it, he would only be told that they must have done something bad to anger the god. Even though he was still young, he did not find the answer convincing. He then devoted almost all his waking moments to thinking about and making sense of what happened that day. He wondered what could have been done to prevent it, leaving him in a disarray of thoughts. This became a stimulant for his inquisitive mind and an incentive to strive to understand disaster-like events. In the case of earthquakes, his struggle resulted in two books and more than fifty research articles.

The present book reflects the boy's (who is now an old man) life experiences and from looking at the world around him as an insider, outsider, majority, minority, winner, loser, believer, denier, single, married, student, teacher, son, father, grandfather, uncle, friend, and enemy. His quest for finding answers to his many questions led him to live and work in places such as Belgium, England, Germany, Italy, Iran, and the United States. In his pass/journey, he had to deal with a hard childhood, poverty, health issues (both physical and mental), revolution, war, shortage, pain and suffering around him, and the stress of learning different languages and adjusting to different cultures. Through these hardships, he learned a great deal about the dynamic aspects of life and the changes that take place accordingly. The book reflects all this together with his multicultural background and views on topics such as social values, living, faith, mathematics, sports, and health.