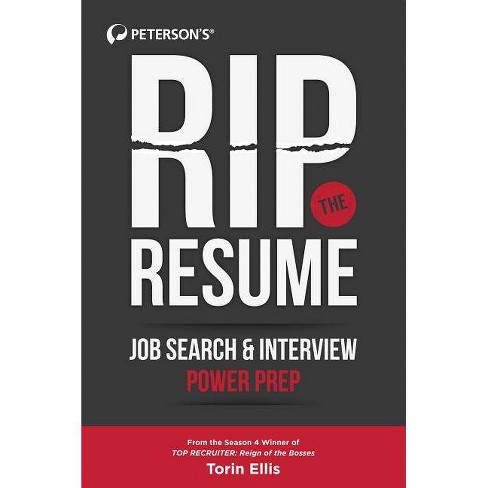 Torin Ellis is a human capital strategist, an interview architect, and the founder of the Torin Ellis Brand. As a recruiter and career development coach for over 16 years, Torin Ellis has performed thousands of search assignments and successfully placed hundreds of high-performing professionals in the $150,000-to-$300,000 salary range. Torin conducts career development bootcamps and group career coaching for colleges and universities providing students invaluable career strategies and consultation. Torin has been contracted by Monster.com to be a part of their traveling speaking team. He's also been hired to speak at the Department of Labor's "Youth Opportunity" programs all around the country. Through these engagements, Torin has spoken to thousands of students and professionals. Torin currently sits on the Board of Directors for the Baltimore Robotics League and Urban Ed, Inc. Torin is a regular guest on "The Karen Hunter Show" on Sirius XM Channel 126 Urban View presenting weekly career development vignettes. In June 2015, Torin participated in Season 4 of the Docufilm Series, "Top Recruiter: Reign of the Bosses." As a participant in the documentary, he competed against six top recruiters representing both agency and corporate recruiting firms from around the world. The five-day competition consisted of the recruiters facing different scenarios that challenged their business acumen, emotional position, presence, and situational intelligence as they battled for the "Top Recruiter" title. Torin won the Season 4 title of "Top Recruiter" and has been featured on NBC News.
If the item details above aren’t accurate or complete, we want to know about it. Report incorrect product info.