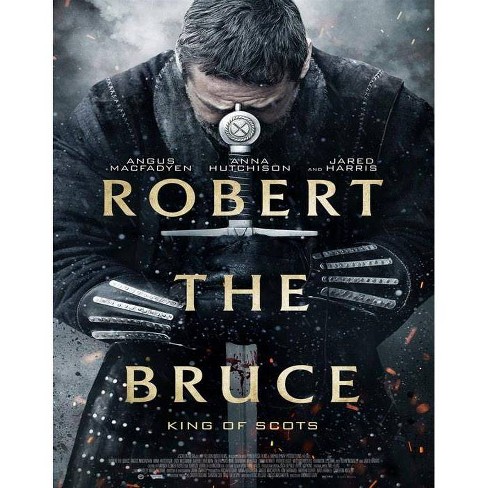 $20.99
undefined out of 5 stars with 0 reviews
be the first!be the first! ratings
Help us improve this page

In 1306, Robert the Bruce, a member of the nobility who failed to support William Wallace's rebellion at a critical time, crowns himself King and takes the cause of Scotland's freedom as his own. But he cannot overcome England's power. Defeated again and again, his army scatters, Scotland's nobility abandons him, and The King of England places a price on his head. He finds himself alone, wounded and hunted by the very soldiers he once led.


But when he is discovered by a precocious eleven-year-old whose father died fighting alongside him, both his life and Scotland's history are changed forever. This boy, his mother, and two orphans who share a small croft save the Bruce's life and nurse him back to health. He becomes a part of their unique family – and they become the first soldiers in his new army - as he sets out to claim the long-awaited freedom of Scotland.


This heroic tale not only coincides with the 700th anniversary of the Declaration of Arbroath, when The Bruce declared Scotland a free land, but also on the 25th anniversary of Braveheart from which Robert The Bruce picks up the historical timeline. Angus Macfadyen portrays Robert the Bruce in both films.