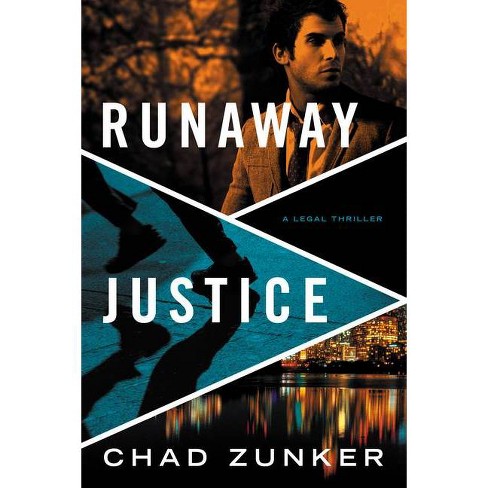 Attorney David Adams is the last hope for an adolescent runaway being targeted by an assassin and sought by the FBI in a breath-catching novel by the Amazon Charts bestselling author of An Unequal Defense.

Having abandoned corporate law, David Adams is now the voice of justice for the city of Austin's vulnerable outcasts. His new client is Parker Barnes, a trembling twelve-year-old runaway and foster-care poster boy arrested for petty theft. Dealt a rough hand in life, he reminds David of his own childhood. This should be a simple, if heartbreakingly familiar, case. Until the FBI muscles in.

Parker is also a suspect in the murder of a federal witness. No matter how desperate Parker's denial, David fears there's so much more to the kid's hard-luck story than he's letting on. Especially when a hit man sends the boy running to the only safe place he knows: the streets.

With both the feds and a killer on Parker's trail, the hunt is on. Teaming up with a pro bono investigator and utilizing his reliable band of street-savvy friends, David must find Parker first if he's to save the boy from an undeserved fate. And maybe even save himself.

"[In the] engrossing third mystery featuring attorney David Adams...Zunker gives heart and hope to his characters. There are no lulls in this satisfying story of a young runaway in trouble." --Publishers Weekly