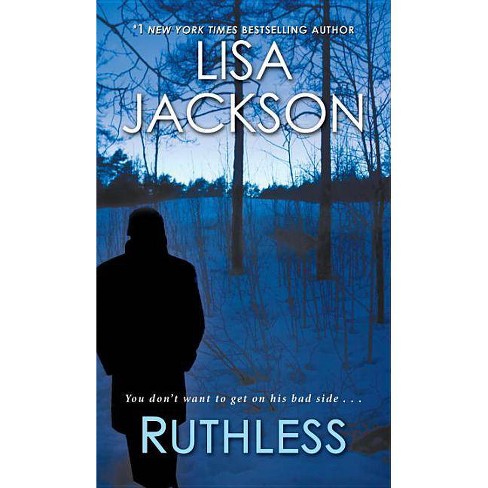 $8.90
undefined out of 5 stars with 0 reviews
be the first!be the first! ratings
Help us improve this page

Early in my career, I wrote several novels inspired by Oregon's stunning scenery. I'm thrilled that three of these books are now available again in one volume, with a new title, Ruthless. Best of all, here you'll meet three of my favorite heroes: Attorney Jake McGowan, world-class skier Gavin Doel, and developer Brandon Scarlotti. Each is as rugged and memorable as the landscape--and as intriguing as the women they can't forget.

Jake couldn't feel much sympathy for the woman who'd married his wealthy, despicable, sworn enemy. But now that she was embroiled in a child custody battle, he would help her--and relish getting sweet revenge against her ex. . . . Superstardom hasn't helped Gavin get over his first love, or the way she inexplicably left him. When he returns to Taylor's Crossing and finds himself facing her, his bitterness is impossible to hide. But he's determined to unearth the buried truth of their past. . . . No family, no strings. Except for his professional success, little has changed for Brandon since he left Rimrock--including his feelings for Dani Stewart. Now that he's back, maybe he'll discover what went so wrong between them. But what he doesn't know will change both their lives forever . . .
If you enjoyed my previous collection, Revenge, then I'm sure you're going to love Ruthless!

LISA JACKSON is the #1 New York Times bestselling author of more than seventy-five novels, including One Last Breath, You Will Pay, After She's Gone, Close to Home, Tell Me, Deserves to Die, You Don't Want to Know, Running Scared, and Shiver. She has over thirty million copies of her books in print in nineteen languages. She lives with her family and three rambunctious dogs in the Pacific Northwest. Readers can visit her website at www.lisajackson.com and find her on Facebook.
If the item details above aren’t accurate or complete, we want to know about it. Report incorrect product info.