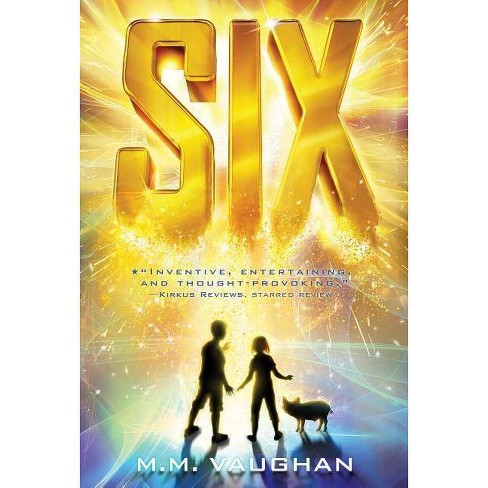 $8.99
0 out of 5 stars with 0 reviews
be the first!be the first! ratings
Shipping
Free standard shipping with RedCard
Help us improve this page

"An X-Files worthy mystery keeps the pages turning," (Kirkus Reviews, starred review) as Parker and his sister do whatever it takes to find their father in this cosmic adventure packed with action from the author of The Ability and Mindscape. Parker and his family share a secret: they can, with the help of advanced technology, communicate between themselves through their thoughts. When Parker, his dad, and sister Emma move to New York three years after his mother's death, Parker is having a hard time. He misses London and his friends, his father is distracted with his new job, and Emma is looking out for him instead of the other way around. And then Parker's dad, on the cusp of a technological breakthrough, is kidnapped. Thanks to a message his dad sent telepathically before the signal cut off, Parker is suddenly on a rescue mission. Now Parker and Emma, along with their friend Michael and Polly the pig, must confront the only link to their father--a dangerous man locked away in an asylum. But all the signs point to one thing: the company his dad works for is up to something big. Huge. A perfectly sinister project that threatens far more than Parker's family. A project called SIX.
If the item details above aren’t accurate or complete, we want to know about it. Report incorrect product info.