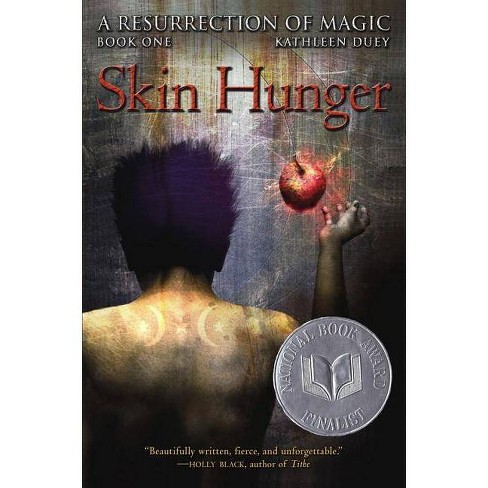 $12.99
0 out of 5 stars with 0 reviews
be the first!be the first! ratings
Shipping
Not available
Help us improve this page

Sadima lives in a world where magic has been banned, leaving poor villagers prey to fakes and charlatans. A "magician" stole her family's few valuables and left Sadima's mother to die on the day Sadima was born. But vestiges of magic are hidden in old rhymes and hearth tales and in people like Sadima, who conceals her silent communication with animals for fear of rejection and ridicule. When rumors of her gift reach Somiss, a young nobleman obsessed with restoring magic, he sends Franklin, his lifelong servant, to find her. Sadima's joy at sharing her secret becomes love for the man she shares it with. But Franklin's irrevocable bond to the brilliant and dangerous Somiss traps her, too, and she faces a heartbreaking decision. Centuries later magic has been restored, but it is available only to the wealthy and is strictly controlled by wizards within a sequestered academy of magic. Hahp, the expendable second son of a rich merchant, is forced into the academy and finds himself paired with Gerrard, a peasant boy inexplicably admitted with nine sons of privilege and wealth. Only one of the ten students will graduate -- and the first academic requirement is survival. Sadima's and Hahp's worlds are separated by generations, but their lives are connected in surprising and powerful ways in this brilliant first book of Kathleen Duey's dark, complex, and completely compelling trilogy.
If the item details above aren’t accurate or complete, we want to know about it. Report incorrect product info.