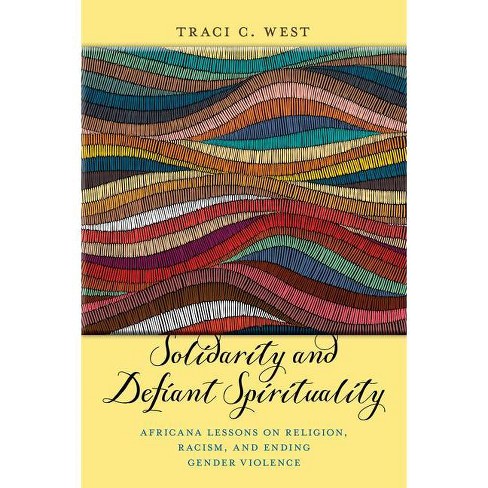 How activists in Ghana, South Africa, and Brazil provide inspiration and strategies for combating the gender violence epidemic in the United States

How can the U.S. learn from the perspectives of anti-gender violence activists in South America and Africa as we seek to end intimate violence in this country? The U.S. has consistently positioned itself as a moral exemplar, seeking to export its philosophy and values to other societies. Yet in this book, Traci C. West argues that the U.S. has much to learn from other countries when it comes to addressing gender-based violence.

West traveled to Ghana, South Africa, and Brazil to interview activists involved in the struggle against gender violence. In each of these places, as in the United States, Christianity and anti-black racism have been implicated in violence against women. In Ghana and Brazil, in particular, their Christian colonial and trans-Atlantic slave trade histories directly connect with the socioeconomic development of the Americas and historic incidents of rape of black slave women. With a transnational focus on religion and racism, West brings a new perspective to efforts to systemically combat gender violence. Calling attention to forms of violence in the U.S. and international settings, such as marital rape, sex trafficking of women and girls, domestic violence, and the targeting of lesbians, the book offers an expansive and nuanced view of how to form activist solidarity in tackling this violence. It features bold and inspiring approaches by black women leaders working in each setting to uproot the myriad forms of violence against women and girls.

Ultimately, West calls for us to learn from the lessons of Africana activists, drawing on a defiant Africana spirituality as an invaluable resource in the quest to combat the seemingly chronic problem of gender-based violence.