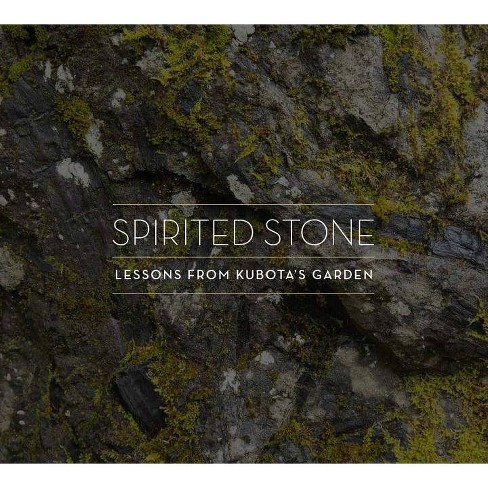 JAMIE FORD is an author most widely known for his bestselling Seattle-based novels. His debut, Hotel on the Corner of Bitter and Sweet, spent two years on the New York Times bestseller list, won the 2010 Asian/Pacific American Award for Literature, and was a finalist for the Washington State Book Award, the Pacific Northwest Book Award, and the Langum Prize for Historical Fiction. Hotel was named the #1 Book Club pick in 2010 by the American Bookseller Association and is now read widely in schools all across the country. This multi-cultural tale was adapted by Book-It Repertory Theatre, and has recently been optioned for a stage musical in New York City, and for film, with George Takei serving as executive producer. Jamie's second book, Songs of Willow Frost, was also a national bestseller. His third novel set in Seattle, Love and Other Consolations Prizes, was published last fall and Library Journal named it one of the Best Historical Fiction Novels of 2017. GEMINA GARLAND-LEWIS is a photographer, EcoHealth researcher, and National Geographic Explorer with experience in 30 countries across six continents. THAISA WAY is an urban landscape historian teaching and researching history, theory, and design in the Department of Landscape Architecture at the College of Built Environments, University of Washington, Seattle. She has published and lectured on feminist histories of landscape architecture and public space in cities. Her book, Unbounded Practices: Women, Landscape Architecture, and Early Twentieth Century Design (2009, University of Virginia Press) was awarded the J.B. Jackson Book Award in 2012. A second book, From Modern Space to Urban Ecological Design: the Landscape Architecture of Richard Haag (University of Washington Press 2015) explores the narrative of post-industrial cities and the practice of landscape architecture.
If the item details above aren’t accurate or complete, we want to know about it. Report incorrect product info.