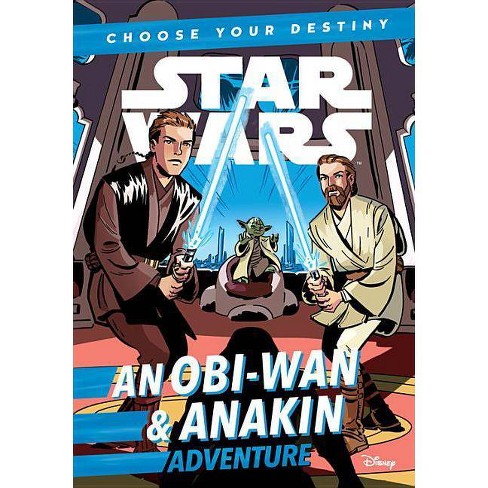 $5.99
0 out of 5 stars with 0 reviews
be the first!be the first! ratings
Shipping
Free standard shipping with RedCard
Help us improve this page

Cavan Scott is one of the writers of Star Wars Adventures in Wild Space and IDW Publishing's Star Wars Adventures comic book series. When he's not playing in a galaxy far, far away, Cavan has also written for such popular franchises as Doctor Who, Pacific Rim, Vikings, Star Trek, Adventure Time, and Penguins of Madagascar. You can find him online at www.cavanscott.com. Elsa Charretier is a French comic book artist and comic book writer. After debuting on C.O.W.L. at Image Comics, Elsa cocreated The Infinite Loop with writer Pierrick Colinet at IDW. She has worked at DC Comics (Starfire, Bombshells, Harley Quinn), launched The Unstoppable Wasp at Marvel, and recently completed the art for the adaptation of Windhaven by George R. R. Martin and Lisa Tuttle (Bantam Books). She is currently writing two creator-owned series and has illustrated the first issue of Star Wars Forces of Destiny for IDW.
If the item details above aren’t accurate or complete, we want to know about it. Report incorrect product info.