Summer of Lost and Found - by Rebecca Behrens (Paperback) 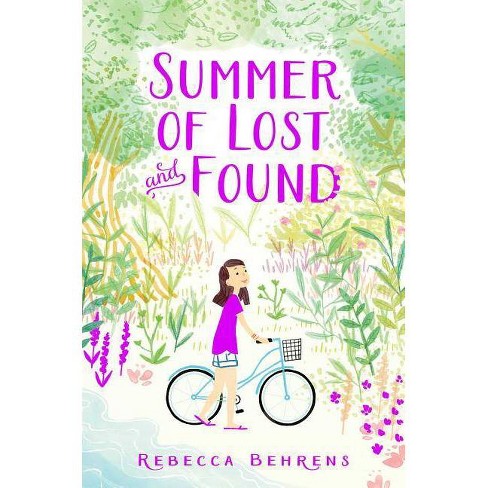 From the author of When Audrey Met Alice comes a sweeping middle grade novel about a city girl forced to spend her summer in North Carolina, where she becomes involved in a centuries-old mystery, turning her once boring vacation into an adventure she never could have imagined. Nell Dare expected to spend her summer vacation hanging out with her friends in New York City. That is, until her botanist mom dragged her all the way to Roanoke Island for a research trip. To make matters worse, her father suddenly and mysteriously leaves town, leaving no explanation or clues as to where he went--or why. While Nell misses the city--and her dad--a ton, it doesn't take long for her to become enthralled with the mysteries of Roanoke and its lost colony. And when Nell meets Ambrose, a quirky historical reenactor, they start exploring for clues as to what really happened to the lost colonists. As Nell and Ambrose's discoveries of tantalizing evidence mount, mysterious things begin to happen. And someone--or something--is keeping watch over their quest for answers. It looks like Nell will get the adventurous summer she was hoping for, and she will discover secrets not only about Roanoke, but about herself.
If the item details above aren’t accurate or complete, we want to know about it. Report incorrect product info.