Superchunk - What a Time to Be Alive (CD) 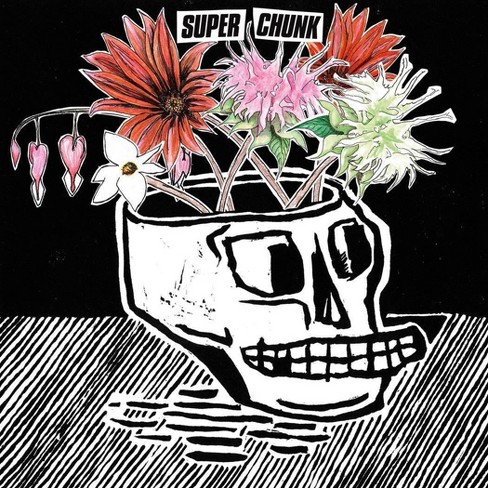 2018 release from the iconic indie alt-rock band. After the shocking, and for many, demoralizing result of the 2016 election, "I didn't buy the silver lining some were promoting that 'well, at least art and music will be great now!'," says Superchunk co-founder and frontman Mac McCaughan. "Obviously, any sane person would gladly trade four to eight years of terrible music for not having our country dismantled to satisfy the whims of a vengeful child and his enablers." That said, good music and art still have a lot to say, and the urgency of current events gave Mac, Laura, Jim, and Jon the momentum to make something new sooner than later. "It would be strange to be in a band, at least our band, and make a record that completely ignored the surrounding circumstances that we live in and that our kids are going to grow up in." Enter What a Time to Be Alive, Superchunk's first album in over four years. It's a record, says Mac, "about a pretty dire and depressing situation but hopefully not a record that is dire and depressing to listen to." Indeed, like so much of Superchunk's music in the band's nearly three decades together, the songs on What a Time to Be Alive meet rage and anxiety head-on with the catharsis and exhilaration of loud punk fire and vulnerable pop energy.
Disc 1
1. What a Time to Be Alive(3:45)
2. Lost My Brain(1:36)
3. Break the Glass(3:90)
4. Bad Choices(2:53)
5. Dead Photographers(3:17)
6. Erasure(3:40)
7. I Got Cut(2:48)
8. Reagan Youth(2:21)
9. Cloud of Hate(1:13)
10. All for You(3:26)
11. Black Thread(4:70)
If the item details above aren’t accurate or complete, we want to know about it. Report incorrect product info.