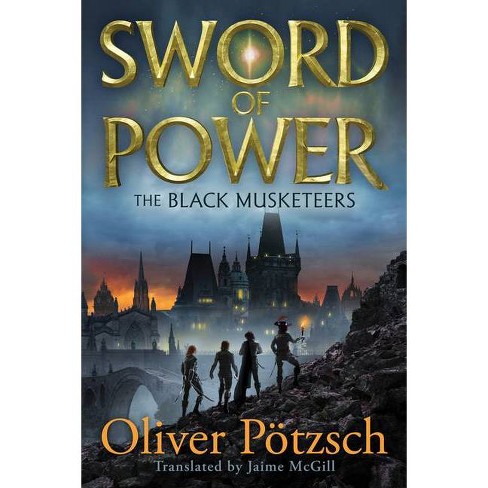 $7.49
0 out of 5 stars with 0 reviews
be the first!be the first! ratings
Help us improve this page

A harsh winter is coming. With it, a dark and pitiless magic...

Lukas wants only two things: to rebuild his castle home in time to make it through the coming winter and to reconnect with the sister who was stolen from him in a plot against his family.

But then an astrologer appears with foreboding news: his old adversary, Inquisitor Waldemar von Schï¿½nborn, has stolen three royal artifacts, which are required to coronate a new German emperor. With these valuable objects--the sword, the crown, and the scepter--he could blackmail the empire. The treasures are currently hidden in three different places in the old imperial city of Prague.

To protect his homeland and help him find the artifacts, Lukas will need his three best friends--all members of the elite fighting group known as the Black Musketeers. He'll also need his feisty little sister, Elsa, whose magical gifts may be the key to stopping the inquisitor's latest scheme.

They head for Prague immediately, but the adventure that awaits them there will put their courage and their friendship to the ultimate test.