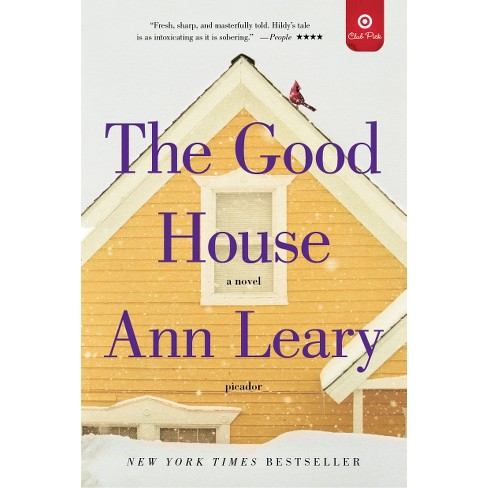 Hildy Good is a townie. A lifelong resident of a small community on the rocky coast of Boston’s North Shore, she knows pretty much everything about everyone. And she’s good at lots of things, too. A successful real-estate broker, mother, and grandmother, her days are full. But her nights have become lonely ever since her daughters, convinced their mother was drinking too much, sent her off to rehab. Now she’s in recovery—more or less.
Alone and feeling unjustly persecuted, Hildy finds a friend in Rebecca McAllister, one of the town’s wealthy newcomers. Rebecca is grateful for the friendship and Hildy feels like a person of the world again, as she and Rebecca escape their worries with some harmless gossip and a bottle of wine by the fire—just one of their secrets.
But Rebecca is herself the subject of town gossip. When Frank Getchell, an old friend who shares a complicated history with Hildy, tries to warn her away from Rebecca, Hildy attempts to protect her friend from a potential scandal. Soon, however, Hildy is busy trying to protect her own reputation. When a cluster of secrets become dangerously entwined, the reckless behavior of one person threatens to expose the other, and this darkly comic novel takes a chilling turn.
The Good House, by Ann Leary, is funny, poignant, and terrifying. A classic New England tale that lays bare the secrets of one little town, this spirited novel will stay with you long after the story has ended.


ANN LEARY is the author of the memoir An Innocent, A Broad and the novel Outtakes from a Marriage. She has written fiction and nonfiction for various magazines and literary publications and is a cohost of the NPR weekly radio show Hash Hags. Ann competes in equestrian sports and is a volunteer EMT. She and her family share their small farm in Connecticut with four dogs, three horses, and an angry cat named Sneakers.
If the item details above aren’t accurate or complete, we want to know about it. Report incorrect product info.