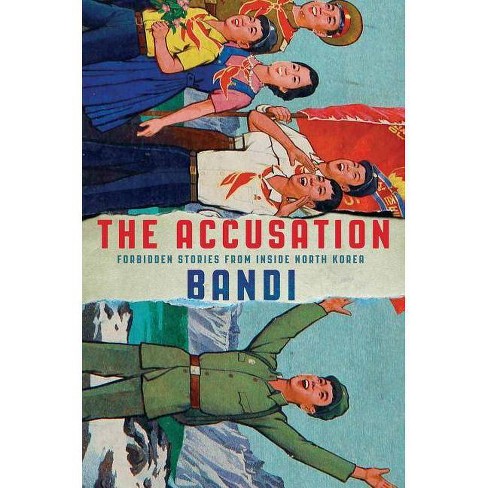 $14.99
no reviews yet
be the first!be the first! ratings
Shipping
Free standard shipping with RedCard
Loading, please wait...
Help us improve this page

Praise for The Accusation

"Heart-wrenching . . . a powerful and unflinching portrait of life under the rule of Kim Il-sung and Kim Jong-il."--NDTV (New Delhi)