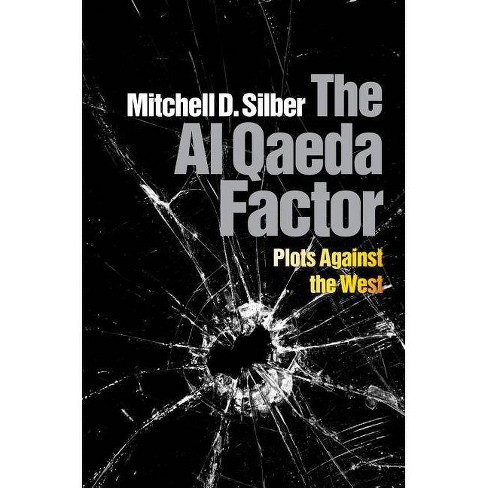 $35.99
0 out of 5 stars with 0 reviews
be the first!be the first! ratings
Shipping
Free standard shipping with RedCard
Help us improve this page

The horrific and devastating events of September 11, 2001 changed the world's perception of Al Qaeda. What had been considered a small band of revolutionary terrorists capable only of attacking Western targets in the Middle East and Africa suddenly demonstrated an ability to strike globally with enormous impact. Subsequent plots perpetuated the impression of Al Qaeda as a highly organized and rigidly controlled organization with recruiters, operatives, and sleeper cells in the West who could be activated on command.

We now know, however, that the role of Al Qaeda in global jihadist plots has varied significantly over time. New York Police Department terrorism expert Mitchell D. Silber argues that to comprehend the threat posed by the transnational jihad movement, we must have a greater and more nuanced understanding of the dynamics behind Al Qaeda plots. In The Al Qaeda Factor he examines sixteen Al Qaeda-associated plots and attacks, from the 1993 World Trade Center bombing to today. For each case, he probes primary sources and applies a series of questions to determine the precise involvement of Al Qaeda. What connects radicalized groups in the West to the core Al Qaeda organization in the borderlands of Afghanistan and Pakistan? Does one of the plotters have to attend an Al Qaeda training camp or meet with an Al Qaeda trainer, or can they simply be inspired by Al Qaeda ideology? Further analysis examines the specifics of Al Qaeda's role in the inspiration, formation, membership, and organization of terrorist groups. Silber also identifies potential points of vulnerability, which may raise the odds of thwarting future terrorist attacks in the West.

The Al Qaeda Factor demonstrates that the role of Al Qaeda is very limited even in plots with direct involvement. Silber finds that in the majority of cases, individuals went to Al Qaeda seeking aid or training, but even then there was limited direct command and control of the terrorists' activities--a sobering conclusion that demonstrates that even the destruction of Al Qaeda's core would not stop Al Qaeda plots.